Sonam Kapoor is going to become a mother after 4 years of marriage, wrote with a picture of baby bump, 'Can't wait for you to come'.

Bollywood actress Sonam Kapoor is going to become a mother after 4 years of marriage. Sonam has shared this good news on her social media platform with a beautiful picture. Sonam Kapoor's baby bump is also seen in the picture that surfaced.

Sharing the news of becoming a mother from her Instagram account on Monday, Sonam wrote, 'We can be the best. two hearts. Who will beat in unison with you every step of the way. A family that will give you love and support. We can't wait to welcome you.' 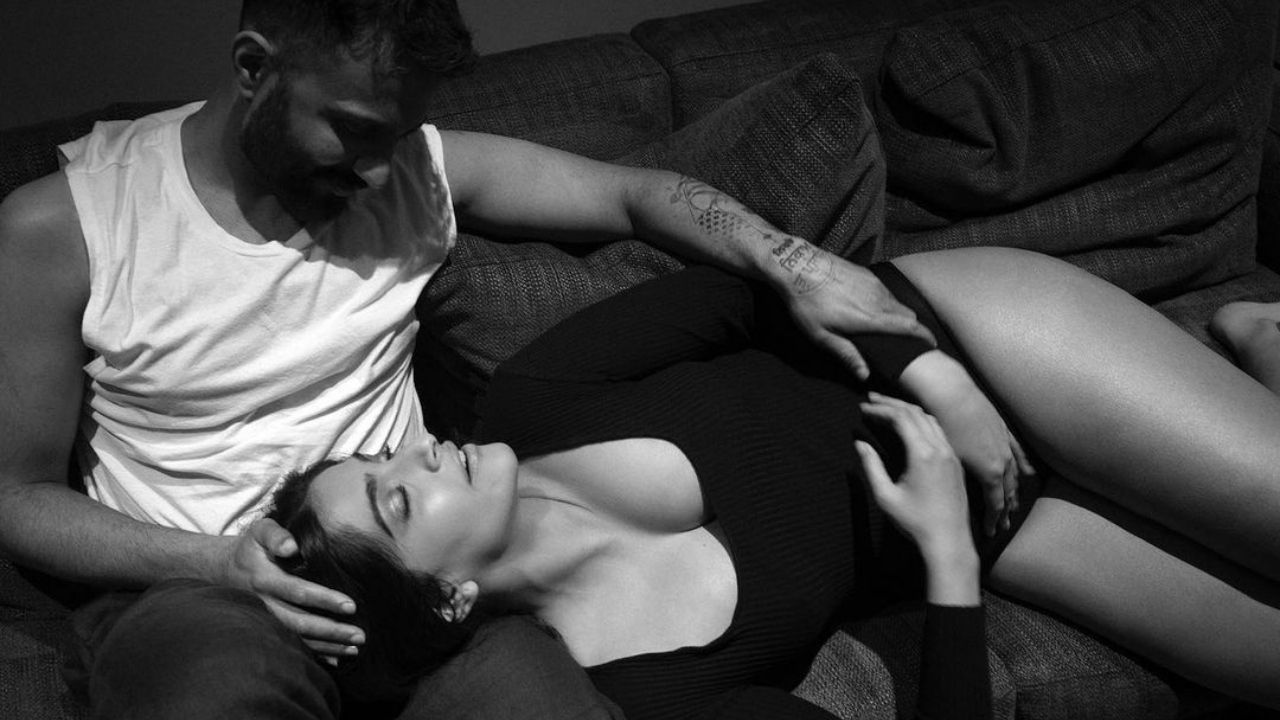 In the picture, husband Anand Ahuja is seen posing with Sonam's baby bump. Fans and friends are congratulating the couple as soon as the pictures come out. Kareena Kapoor wrote with this, I am very happy for both of you. Can't wait to see the kids play. 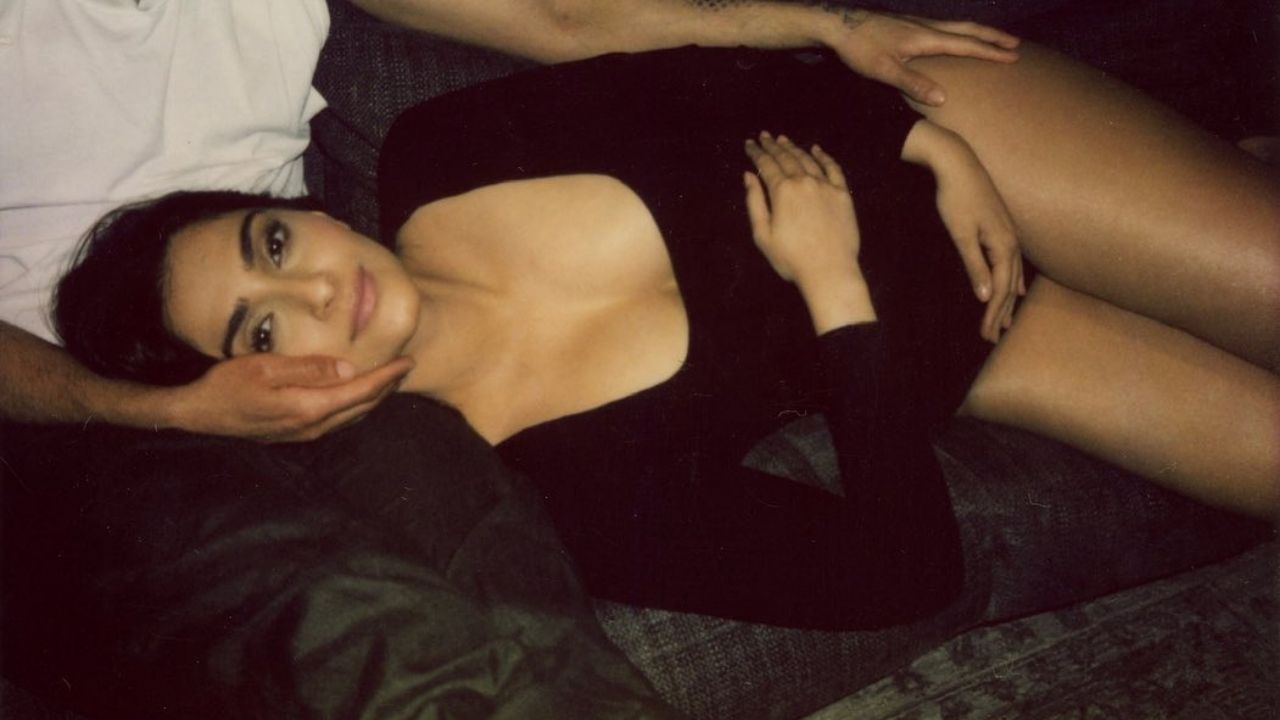 Sonam Kapoor married businessman Anand Ahuja in the year 2018. Since marriage, Sonam Kapoor is enjoying family life away from films. Sonam was last seen in the film The Zoya Factor.

Bharti Singh flaunts baby bump at the age of 37