Nora Fatehi got her glamorous photoshoot done: Seeing the look, the trollers said - this cheap Lady Gaga is looking

Jany January 15, 2023 0 Comments
Nora Fatehi new photoshoot is in the headlines. In these photos, Nora has carried a body fit golden Blige dress. Nora is looking like a Hollywood actress in this look. However, his new look has not been liked by the fans much. This is the reason why this new look of Nora is being criticized a lot on social media.

Nora Fatehi got trolled because of her latest post

While sharing the photo in a glamorous style, Nora has written the lyrics of a Brazilian song. Users are trolling Nora a lot on this post. One user wrote in the comment- 'Buddy's hair was remembered after seeing the hair.' Another user wrote - This is Cardi Fatehi. Another user wrote – People of today are wearing anything. 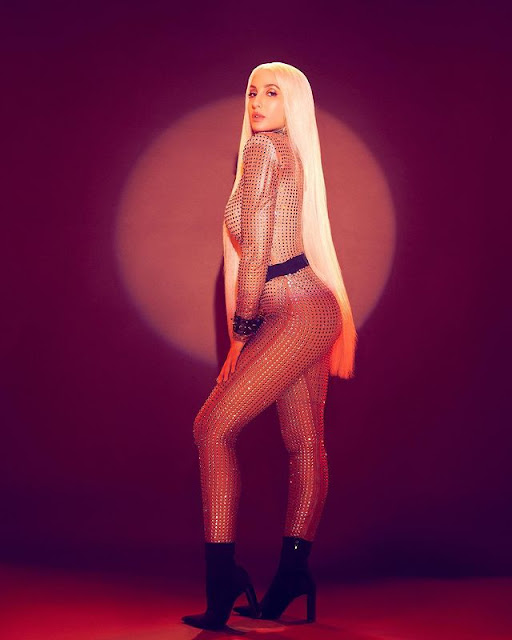 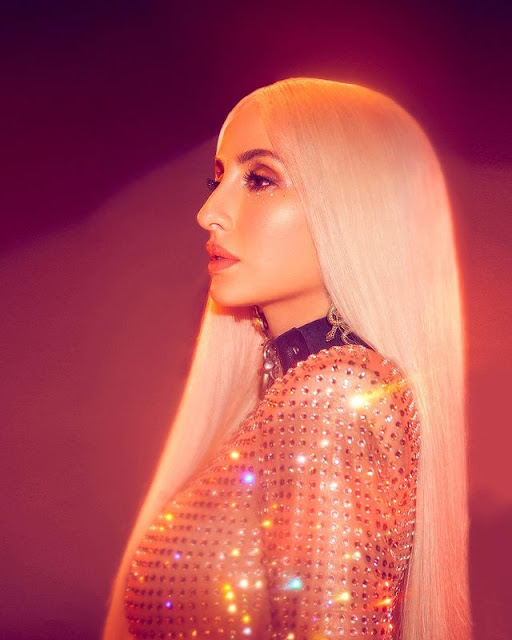 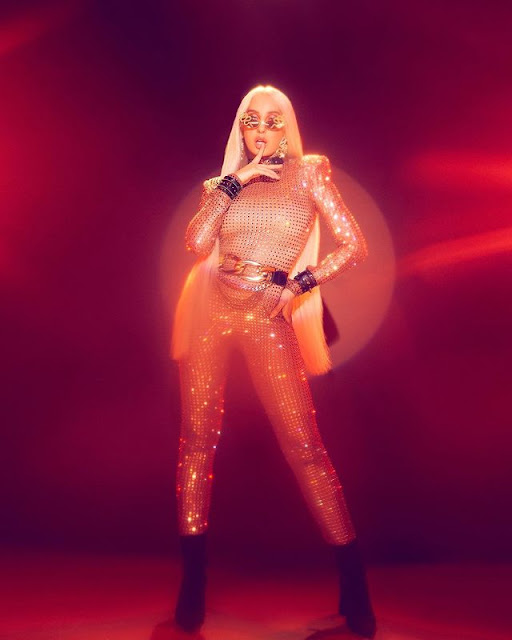 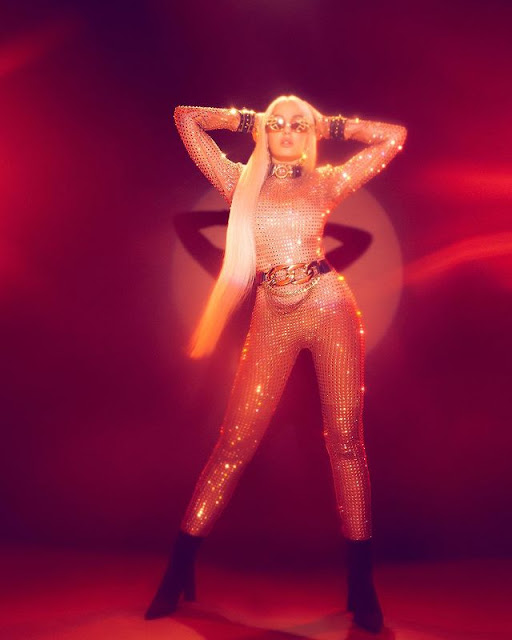 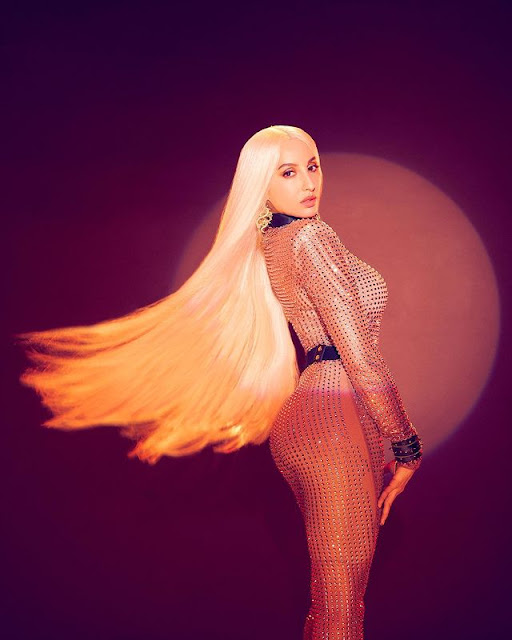 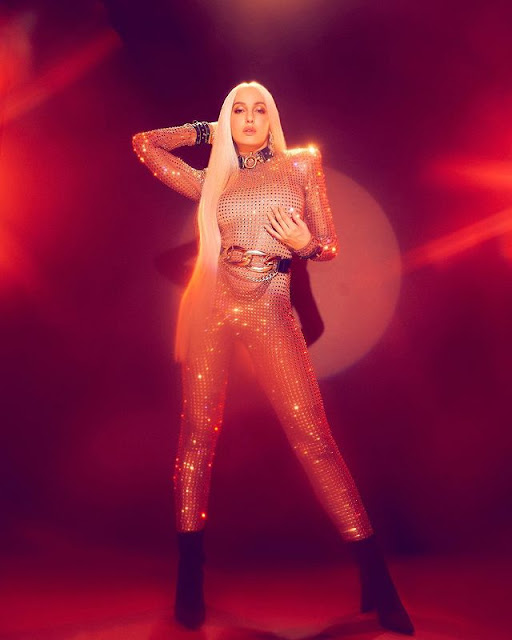 There were rumors of Aryan and Nora Nora Fatehi's relationship

A few days ago the news of Aryan and Nora Fatehi dating surfaced. Actually the photos of both of them with some common people were going viral. After seeing these photos, the fans are speculating that both are dating each other and went to Dubai to spend time together. However, these things were not confirmed by anyone till now.
Tags
Bollywood Entertainment
Related Article

Nora Fatehi got her glamorous photoshoot done: Seeing the look, the trollers said - this cheap Lady Gaga is looking